Astana FC Kits DLS FTS and Logo 2022 – Astana Football Club   is a professional football club based in Nur-Sultan. They play in the Kazakhstan Premier League, the highest level of Kazakh football. The club’s home ground is the 30,254-seat Astana Arena stadium. The club colours, reflected in their badge and kit, are sky blue and yellow. Founded as Lokomotiv Astana in 2009, the club changed its name to Astana in 2011. They are members of the Astana Presidential Club, an association of the main sports teams in Astana supported by the Sovereign Wealth Fund Samruk-Kazyna 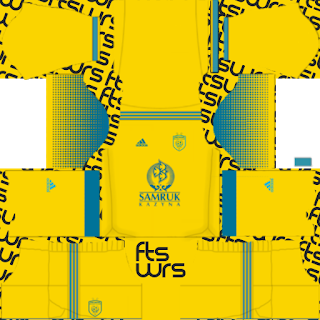 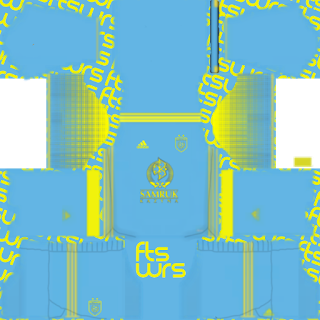 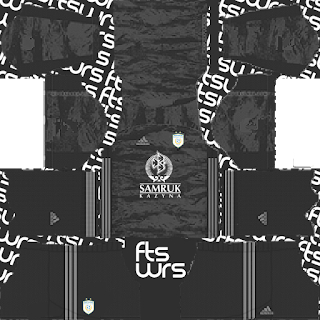 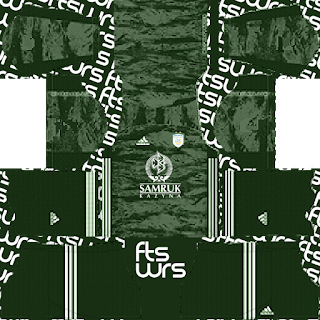