Damash is the oldest existing football club in Rasht and has a large history in Gilan football. It is one of the most supported clubs in Gilan football, having won one Azadegan League trophy, one Rasht League title, and two final participations in the Hazfi Cup. Damash holds a long-standing enmity with provincial rivals Malavan known as the El Gilano, and with local rivals Sepidrood. 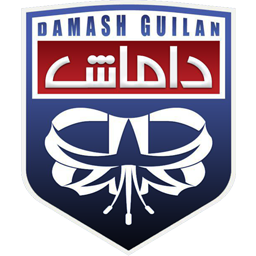 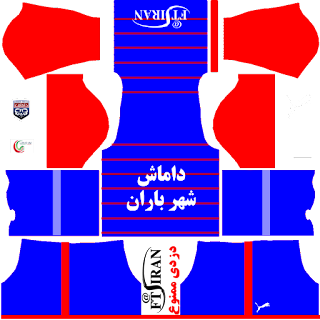