Esteghlal Meli-Sanati Khuzestan FC Kits DLS FTS and Logo 2022- Esteghlal Khuzestan Football Club  , commonly known as Esteghlal Khuzestan, is an Iranian football club based in Ahvaz, Iran. The club currently competes in the Azadegan League after being relegated from Persian Gulf Pro League in the 2018–19 season.

This football club is different from Esteghlal Ahvaz. In 2011 they bought Esteghlal Jonub’s licence to compete in the Azadegan League. They finished 2012–13 season in 2nd place of their group and qualified to the promotion play-off. However, they were awarded the direct promotion IRIFF after group’s winner, Shahrdari Tabriz’s relegation due to match-fixing. They won the Persian Gulf Pro League title in 2015–16 season. 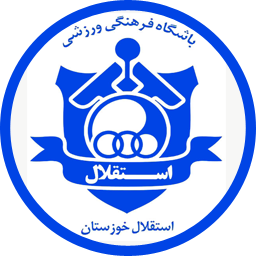 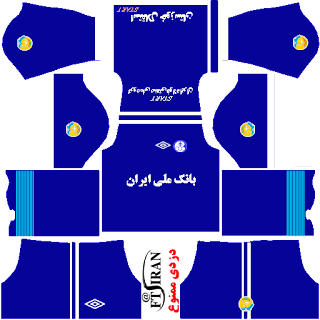 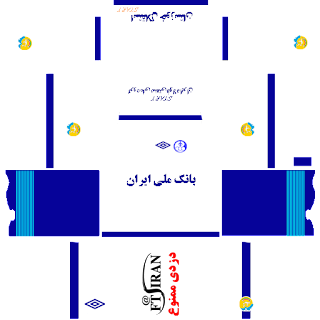