FC Atyrau Kits DLS FTS and Logo 2022 – Football Club Atyrau   is a professional football club based in Atyrau, who last played in the Kazakhstan Premier League, the highest level of Kazakh football. The club’s home ground is the 8,690-seat Munaishy Stadium, where they have played since their inception. 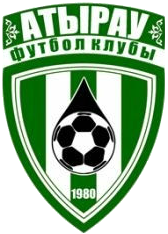 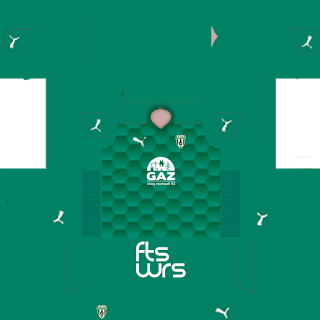 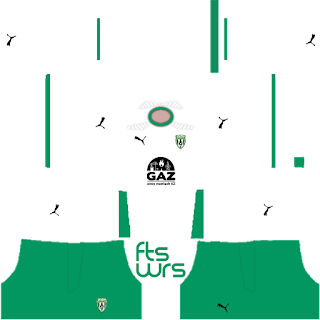 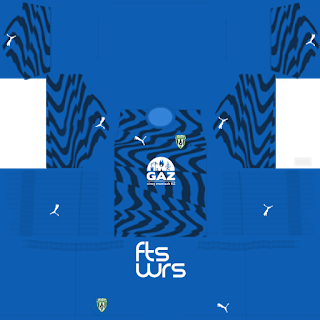 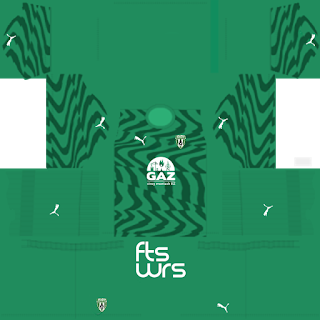