FC Kairat Kits DLS FTS and Logo 2022 – Football Club Kairat   is a professional football club based in Almaty, which plays in the Kazakhstan Premier League, the highest level of Kazakh football. Founded in 1954 as Lokomotiv Alma-Ata, they became Urozhay in 1955 and Kairat in 1956. The club’s home ground is the Central Stadium which has a capacity of 23,804. The club’s home kit colours are yellow and black striped shirts, black shorts and black socks.

Kairat was the leading Kazakh club during the Soviet period and the only representative of the Kazakh Soviet Socialist Republic in the Soviet Top League. For this, Kairat became nicknamed The Nation’s Team, and remains to be widely supported all over the country. All in all, the club spent 24 seasons in the Soviet highest level. They also won Soviet First League titles twice in 1976 and 1983. During this period, Kairat was a part of the Voluntary Sports Societies of the Soviet Union. 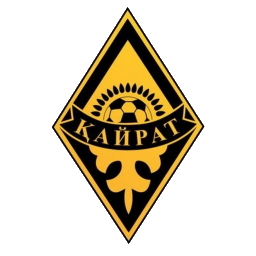 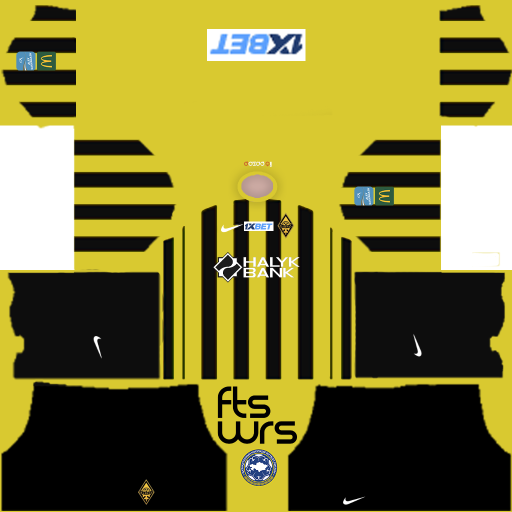 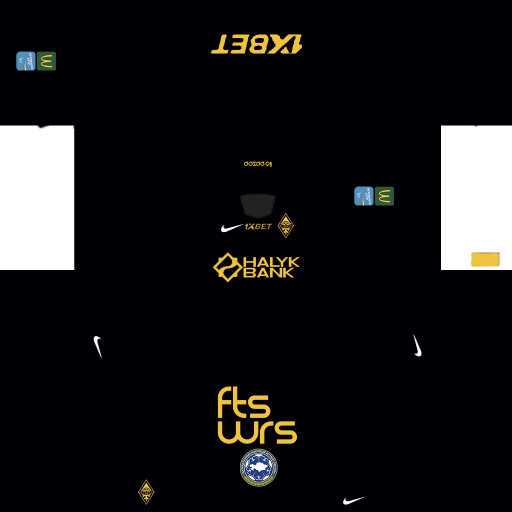 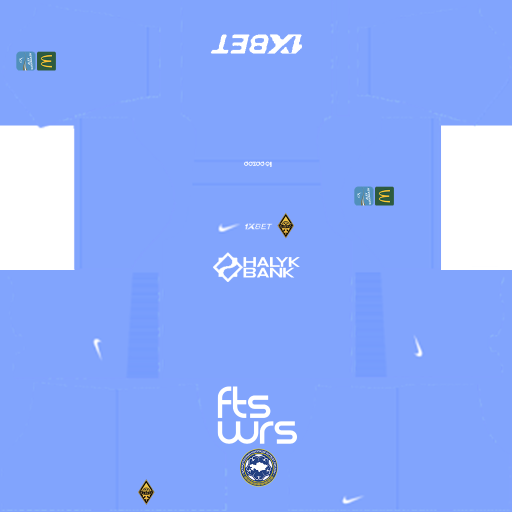 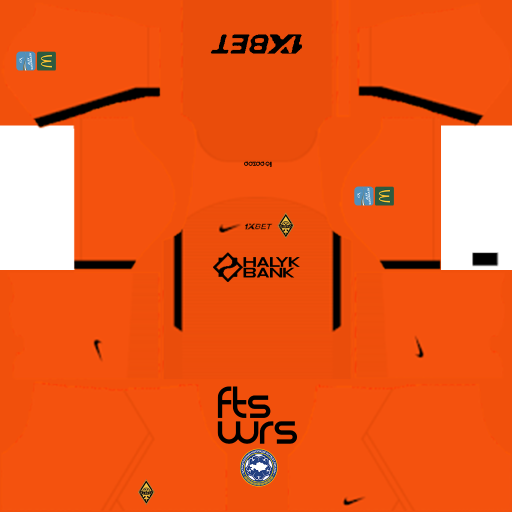 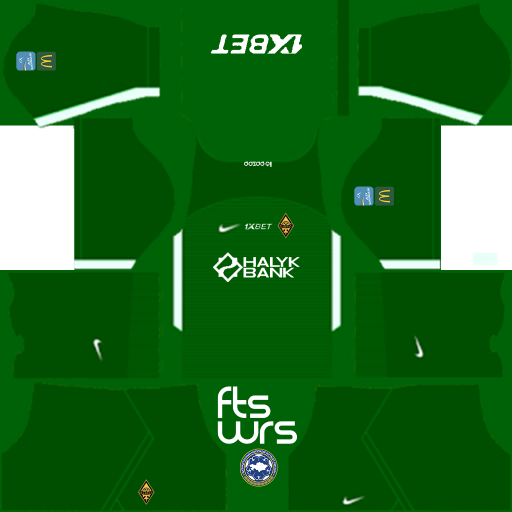