FC Kaysar Kits DLS FTS and Logo 2022 – FC Kaysar   is a Kazakh professional football club based in the Gany Muratbayev Stadium in Kyzylorda. They are founding members of the Kazakhstan Premier League and have missed only three seasons following relegations. The most successful was the season of 1998, where they won the Kazakhstan Cup and came fourth in the league. 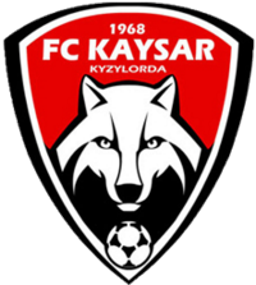 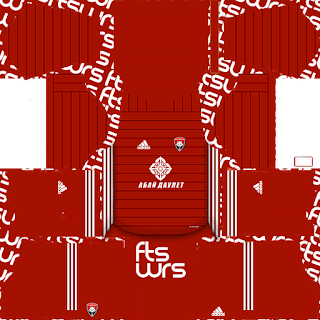 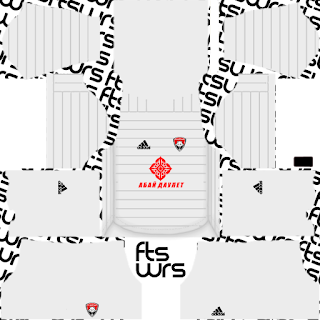 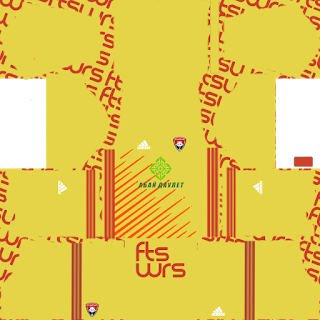 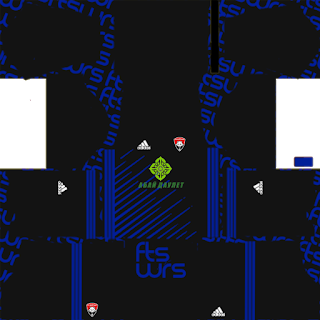