Fooland FC Kits DLS FTS and Logo 2022 – Foolad Khuzestan Football Club   is an Iranian football club, based in Ahwaz, Khuzestan that plays in Persian Gulf Pro League. Foolad F.C. was founded in 1971 and is owned by Foolad Khuzestan Company. It was named Foolad partially because it is funded by the industry in Khuzestan.That is famous for Arabic Foolad.

The club has won Iran Pro League twice, including a championship in the lower division, Azadegan League. In the 2004–05 season, Foolad became the champion of the fourth newly founded Iran Pro League (IPL), gaining a total of 64 points over 30 league matches that is the highest point for a leader since 2001. After several successful seasons and what at one point seemed to be the emergence of a new pole in Iranian football, Foolad lost many of its key players through transfers and internal problems and also displayed a poor performance in the 2006 AFC Champions League. The club was subsequently relegated to the Azadegan League, second highest division in Iran at the end of 2006–07. However, Foolad was able to return to the IPL starting from the next season, 2008–09 Iran Pro League and has been turning out relatively well in the current standings. Foolad won its second championship in 2013–14 season. The club also won their first Hazfi Cup title in the 2020–21 season.

Foolad’s home kit is red and yellow shirts, with the same color for shorts, accompanied by red socks. The colors used in clothing are derived from the symbol of the club. Uhlsport is the kit manufacturers, the main sponsor is the club’s ownership company. The club is the fifth most supported in Iran, after Persepolis, Esteghlal, Tractor, and Sepahan 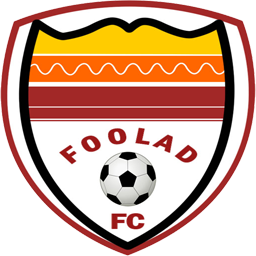 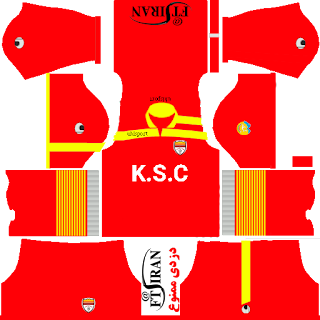 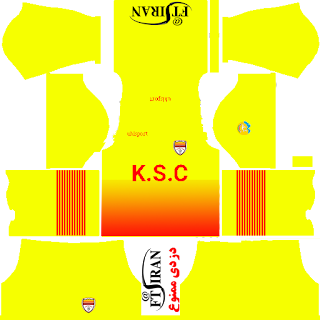