Gostaresh Foolad FC Kits DLS FTS and Logo 2022- Gostaresh Foulad Tabriz Football Club   was an Iranian football club based in Tabriz, Iran. The club was founded in 2008. They were promoted to Persian Gulf Pro League in the 2012–13 season. The club was owned by Mohammad Reza Zonuzi, an Iranian businessman and economist and was one of the few privately owned clubs in Iran’s premier league. In 2018, the club’s ownership was moved to Amir Hossein Alagheband and the club moved to Urmia. 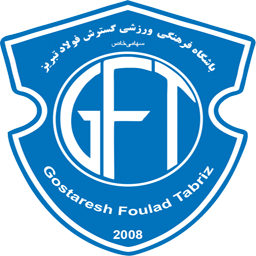 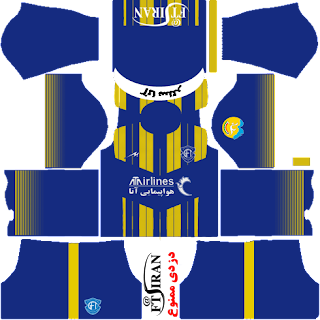 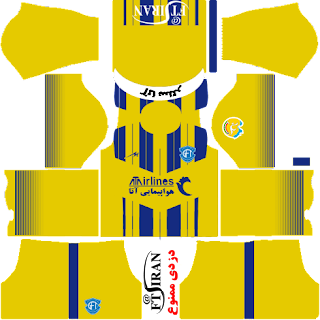