Kigwancha SC Kits DLS FTS and Logo 2022 – Kigwancha Sports Club or Kigwancha Sports Team  , known as Sinuiju Locomotive Sports Club is a North Korean multi-sports club belonging to the Korean State Railway and based in Sinuiju. It was established on 11 January 1956, and has been awarded the Order of Kim Il-sung and the Order of the National Flag (First Class).  The club is best known for its men’s and women’s football teams.

Kigwancha’s men presently play in the DPR Korea Premier Football League, and won several championships in the late 1990s. The club finished third in 2006 season.  They have taken part in continental competition once, finishing second in its group in the group stage of the 2017 AFC Cup 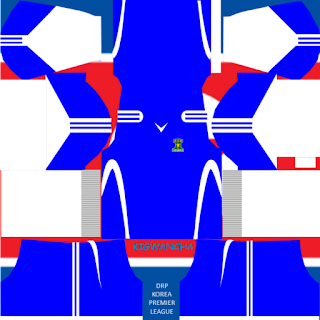 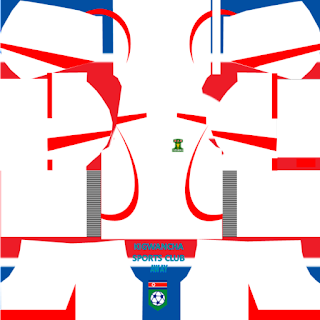 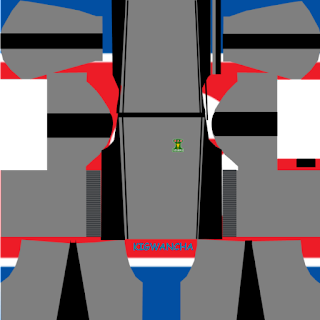