Malavan Bandar Anzali FC Kits DLS FTS and Logo 2022 – Malavan Bandar Anzali Football Club  is an Iranian football club based in Bandar-e Anzali, Iran. It currently plays in Iran’s second football league, the Azadegan League after they were relegated in 2015–16 season. The team is known to have some of the most passionate fans in Iranian football, and is one of the successful teams that is not based in Tehran. This team is one of the most proud Iranian teams in the Hazfi Cup . The Malavan has entered the 7th Hazfi Cup finals and has 3 titles.

The club is forms the football part of the multisport Malavan Sport and Cultural Club. Malavan was previously owned by the Iranian Navy. 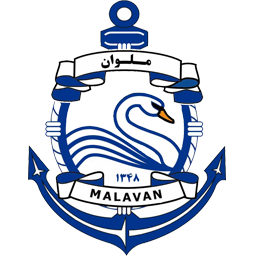 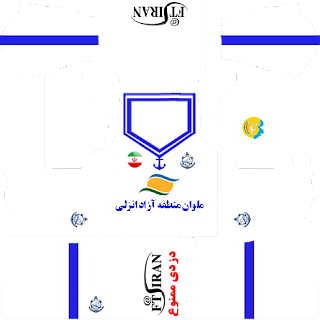 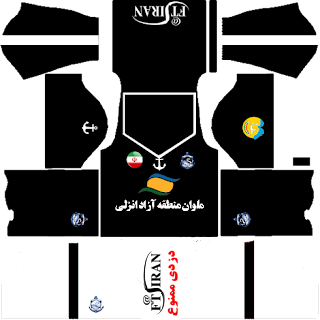