Naft Tehran FC Kits DLS FTS and Logo 2022 – Naft Tehran Football Club   is an Iranian football club based in Tehran, Iran. They competed in the Persian Gulf Pro League. They were owned by the National Iranian Oil Company previously. Naft Tehran was founded in 1950 and played in the Takhti Stadium until 2018.

Naft has finished third place in the Persian Gulf Pro League three times and has also won the Hazfi Cup. In 2015, for the first time in the club’s history, Naft played in the AFC Champions League. They defeated Al-Ahli of Saudi Arabia in the round of 16 to advance to the quarter–finals where they were eliminated by Al-Ahli Dubai.

Following the departures of their best players, Naft Tehran were relegated to the second tier in 2017.

While the club was dealing with ownership and financial problems, forfeiting two matches in the second tier resulted in their relegation to the 3rd tier of Iranian Football. On October 22, 2018, the minister of sports announced the club’s dissolution. Subsequently, players and the staff were released. Since then, Naft Tehran is participating as Naft Iranian Tehran in League 3. 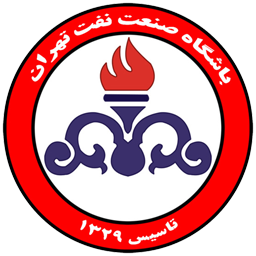 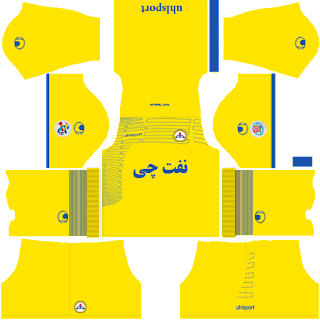 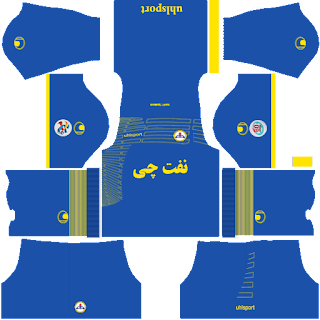