Persepolis was founded in 1963 by Ali Abdo and has been in the first division of Iranian football since 1968. Persepolis also had three teams in bowling, basketball and volleyball in its first years of establishment. Persepolis F.C. is the football club of the multisport Persepolis Athletic and Cultural Club. The club is owned by the Ministry of Youth Affairs and Sports. There have been many attempts to privatize the club with no success due to the large debt the club has accumulated.

The club has played at its home ground, Azadi Stadium, since 1973. They contest the Tehran derby, which is regarded as one of the biggest in Asia,  with archrivals Esteghlal, a match that is always closely followed by Iranian football fans. According to the Asian Football Confederation, Persepolis is the most popular football club in Asia.  At the AFC Champions League, Persepolis has the records of the most attendances (11 matches among 20 matches with the most attendances) and five matches with the most attendances. Persepolis has also broken the record of 100,000 attendances in four matches at AFC Champions League. Persepolis has won a record fourteen Iranian league titles, as well as six Hazfi Cups, four Super Cups and the 1990–91 Asian Cup Winners’ Cup.  Many notable players have played for the club, including former Bayern Munich players Ali Karimi, Ali Daei, Vahid Hashemian and former Hamburger SV player Mehdi Mahdavikia. However, Ali Parvin is widely regarded as the club’s greatest ever player. Parvin has spent 18 years with the club from 1970 to 1988. 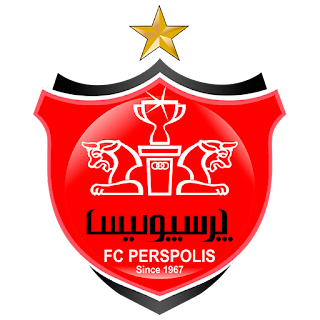 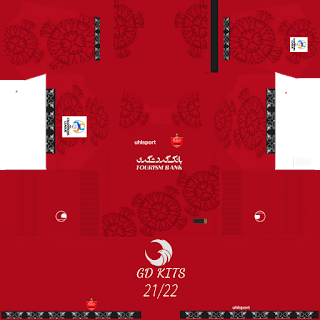 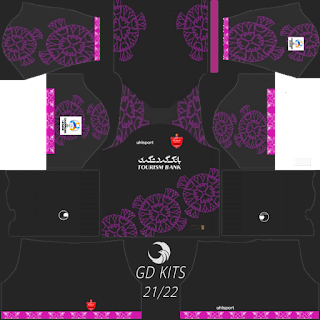 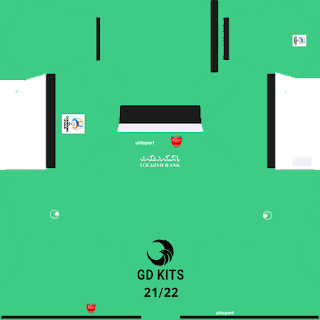 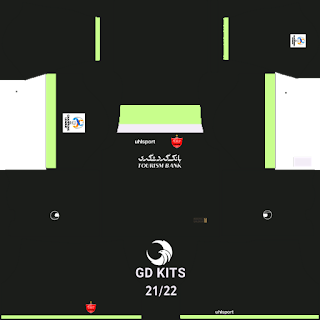