Rimyongsu SC Kits DLS FTS and Logo 2022 – Rimyŏngsu Sports Club   is a North Korean football club, based in Sariwŏn. Despite never winning the DPR Korea League, Rimyŏngsu supplied four players to the 2005 FIFA U-17 World Championship and five players to the 2007 FIFA U-20 World Cup, more than any other North Korean club. Like the Amrokkang Sports Club, Rimyŏngsu is affiliated with the Ministry of People’s Security. It was named after General Ri Myŏng-su. 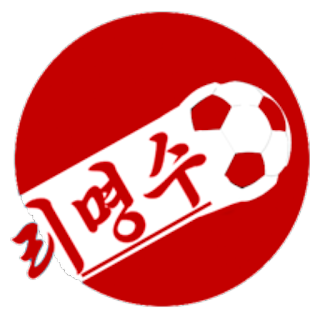 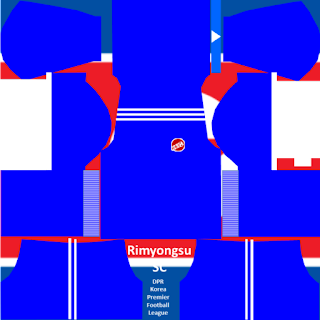 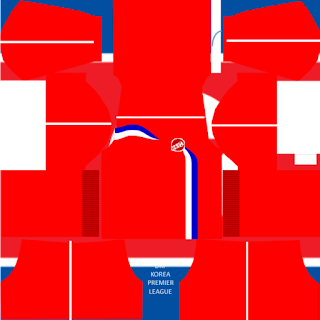