Saba Qom FC Kits DLS FTS and Logo 2022 – Saba Qom Football Club   was an Iranian football team based in Qom, Iran. The club was dissolved in 2018. The team is a former part of Saba Battery Club, owned by Saba Battery Co., and was moved to Qom in 2007, although they were formerly registered as a team from Tehran playing at Shahid Derakhshan Stadium of Robat Karim. 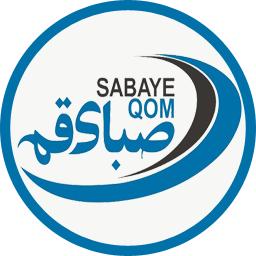 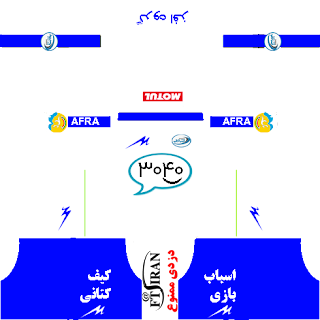 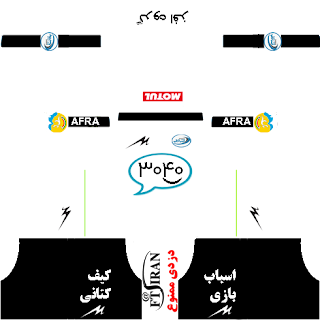