Sepahan FC Kits DLS FTS and Logo 2022 –   Sepahan Club  , commonly known as Sepahan S.C., is an Iranian sport club based in Isfahan. They are playing in Iran’s top-level competition known as Persian Gulf Pro League. With 5 championships, it is one of the most successful football clubs in Iran. In 2002–03 season, they became the first non-Tehran based team to win the Iranian League title. They are also the first Iranian football club who won three consecutive titles in Iranian Football League history.

Sepahan is one of the most successful football clubs in Iran since the establishment of Iran Pro League in 2001, with five IPL championships and four Hazfi Cup titles. They are also the first Iranian club who reached the AFC Champions League final in 2007 and qualified to play in the 2007 FIFA Club World Cup at the same year.

Sepahan Football Club is usually known for its successful and consistent management as well as its youth academy in Iranian football system. By winning multiple tiles since 2003, they have succeeded to end the complete dominance of two famous clubs, Persepolis and Esteghlal, in Iranian football system. The Club is the football division of Foolad Mobarakeh Sepahan Sport Club and is owned by Mobarakeh Steel Company. 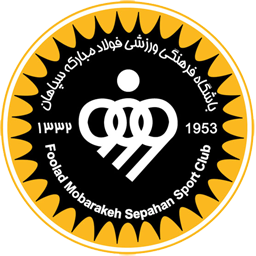 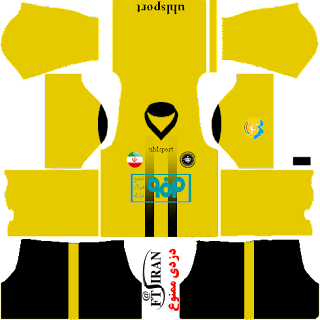 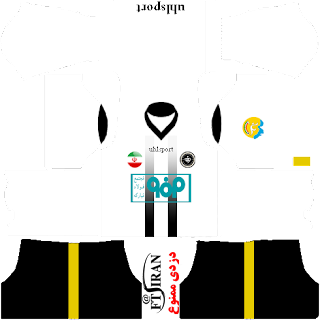