Since the beginning of the 1996–97 season, Tractor has played its home games at the Sahand which has a seating capacity of 66,833, though it is able to hold more people during important matches. Tractor holds the attendance record for a promoted team in Iranian football when they had an estimated average attendance about 57,000 during the 2009–10 season.  The club is owned and supported by the businessman Mohammad Reza Zonuzi since 2018.

Tractor is one of the most successful clubs in Tabriz, having won two Hazfi Cups and one Azadegan League title. The club’s colors are red. 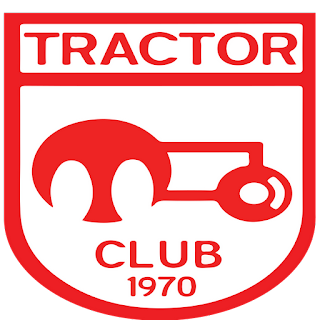 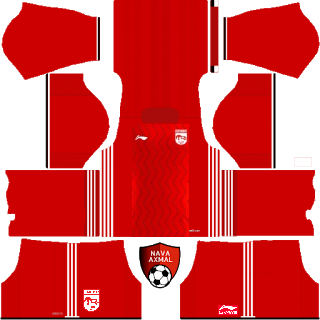 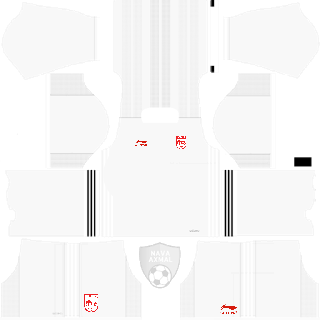 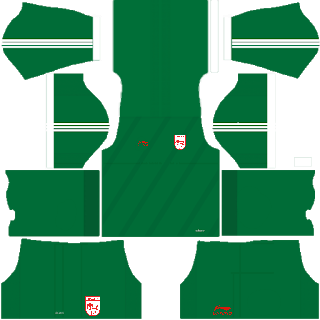